Finding God In The Waves 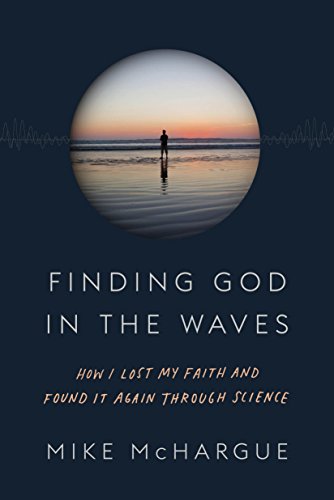 I originally chose to read Finding God In The Waves by Mike McHargue (aka "Science Mike") because I thought it was going to be more about proving the Christian faith via discoveries in science, and how those discoveries help hold up Biblical accounts. I'd never heard of "Science Mike" before or listened to his podcasts, so I didn't realize he's still quite far away from Christian orthodoxy, as he puts it in his book. The book description reads:

"From the host of the popular podcasts, The Liturgists Podcast and Ask Science Mike, a story of having faith, losing it, and finding it again through science—revealing how the latest in neuroscience, physics, and biology help us understand God, faith, and ourselves.

What do you do when God dies? It's a question facing millions today, as science reveals a Universe that's self-creating, as American culture departs from Christian social norms, and the idea of God begins to seem implausible at best and barbaric at worst.

Mike McHargue understands the pain of unraveling belief. In Finding God in the Waves, Mike tells the story of how his Evangelical faith dissolved into atheism as he studied the Bible, a crisis that threatened his identity, his friendships, and even his marriage. Years later, Mike was standing on the shores of the Pacific Ocean when a bewildering, seemingly mystical moment motivated him to take another look. But this time, it wasn't theology or scripture that led him back to God—it was science.

In Finding God in the Waves, "Science Mike” draws on his personal experience to tell the unlikely story of how science led him back to faith. Among other revelations, we learn what brain scans reveal about what happens when we pray; how fundamentalism affects the psyche; and how God is revealed not only in scripture, but in the night sky, in subatomic particles, and in us.

For the faithful and skeptic alike, Finding God in the Waves is a winsome, lucid, page-turning read about belonging, life’s biggest questions, and the hope of knowing God in an age of science."

I found this book interesting, but kind of depressing. Mike's story made me feel sad for him, his family, and his friends. I felt badly for him because it seemed like these events in his life really led to a mental and emotional downward spiral for quite some time. I appreciate that he's come to renew (some) of his faith, but he still doesn't seem all-in and will only allow for what he can empirically prove, which is basically the opposite of faith. I enjoyed reading about the scientific research on things such as prayer - that really interested me and I am renewing my commitment to more frequent and in-depth prayer. I loved reading about Mike's experience "in the waves", but it seemed like he asked God for a clear sign, was given one, and then still wasn't all-in with his faith which made me feel a bit of disconnect. However, this was an extremely interesting book that I read quickly and I think it would be a great tool to reach skeptics who aren't ready to jump in feet-first to faith or church because this answers many of their questions, doubts, and fears.

I received a copy of this book from Blogging For Books in order to provide an honest, unbiased review. All opinions are my own. 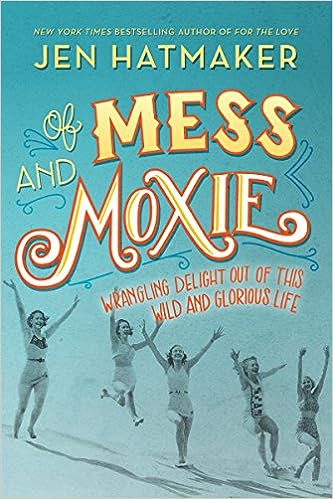 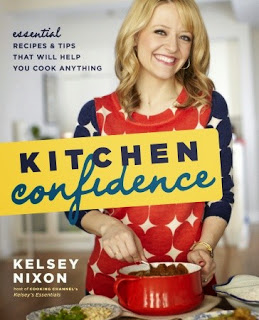 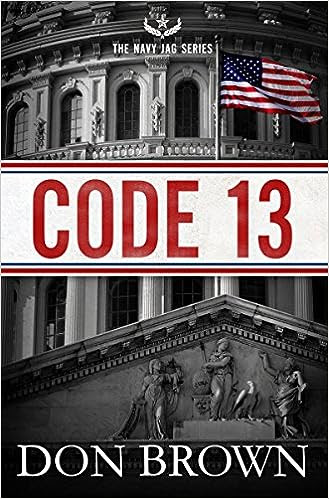