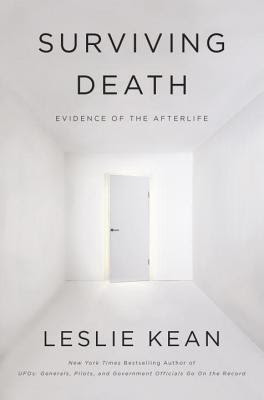 Surviving Death by Leslie Kean is an investigative journalist's deep dive into the afterlife and all of the current scientific studies and evidence we can examine. The back cover says:

"“While exploring the evidence for an afterlife, I witnessed some unbelievable things that are not supposed to be possible in our material world. Yet they were unavoidably and undeniably real. Despite my initial doubt, I came to realize that there are still aspects of Nature which are neither understood or accepted, even though their reality has profound implications for understanding the true breadth of the human psyche and its possible continuity after death.” 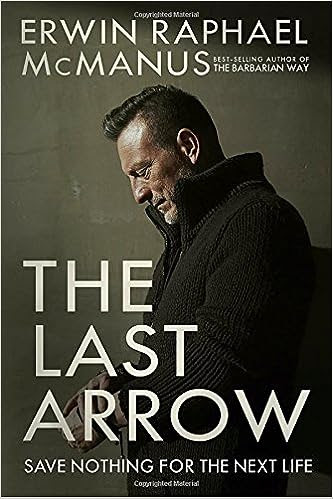 I've heard of Erwin McManus, but I've never read any of his books. The Last Arrow sounded really intriguing, and I've been hearing about it everywhere, so I figured it might be a good place to start. The back cover says:

"Before You Die,
Live the Life
You Were Born
To Live.

When you come to the end of your days, you will not measure your life based on success and failures. All of those will eventually blur together into a single memory called “life.”

What will give you solace is a life with nothing left undone. One that’s been lived with relentless ambition, a heart on fire, and with no regrets.

The Last Arrow is your roadmap to a life that defies odds and alters destinies. Discover the attributes of those who break the gravitational pull of mediocrity as cultural pioneer and thought leader Erwin McManus examines the c…
Post a Comment
Read more 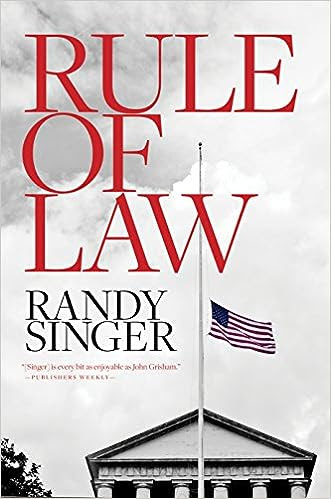 Rule of Law is the latest political thriller from Randy Singer. The last book I read of his was The Advocate, an absolutely breathtaking biblical fiction. One of Singer's many talents is his ability to cross genres! I was drawn to Rule of Law because it sounded intriguing and it's definitely something you could consider "ripped from the headlines". The description says:

"What did the president know? And when did she know it?

For the members of SEAL Team Six, it was a rare mission ordered by the president, monitored in real time from the Situation Room. The Houthi rebels in Yemen had captured an American journalist and a member of the Saudi royal family. Their executions were scheduled for Easter Sunday. The SEAL team would break them out.

But when the mission results in spectacular failure, the finger-pointing goes all the way to the top.

Did the president play political games with the lives of U.S. service members? 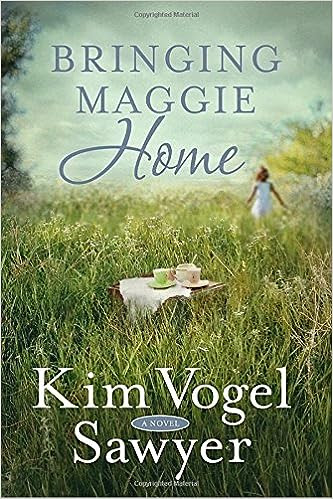 I'm going to be brutally honest: I've never been a fan of Kim Vogel Sawyer's books before. Not that there's anything wrong with them, or her writing - there isn't - they just aren't my usual fare. They tend toward the Hallmark sappy style, and while I love Hallmark movies, I don't prefer them in my reading material. However, I decided to give Bringing Maggie Home a shot because the plot sounded so interesting and is in my generally enjoyed genres (Christian, mystery, suspense, police procedural), and I'm glad I did. The back cover says:

"Decades of Loss, an Unsolved Mystery,
and a Rift Spanning Three Generations

Hazel DeFord is a woman haunted by her past. While berry picking in a blackberry thicket in 1943, ten-year old Hazel momentarily turns her back on her three-year old sister Maggie and the young girl disappears.

Almost seventy years later, the mystery remains unsolved and the secret guilt Hazel carries has alienated her from her daughter D…
Post a Comment
Read more 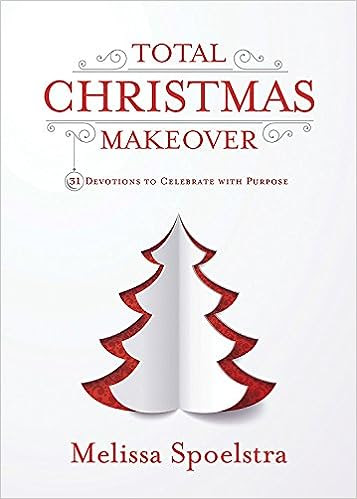 If you know me, you know that Christmas is my favorite time of the year. I love Christmas! I love everything about Christmas. The decorations, the food, the smells, the crisp air, the church services, the music, giving gifts, and more. I love Christmas books and Christmas devotionals. I was super excited for the opportunity to receive an ARC of Melissa Spoelstra's new book, Total Christmas Makeover: 31 Devotions to Celebrate With Purpose. The back cover says:

"In the bustle of the Christmas season, it can be easy to get swept up in all of the things to do. But it’s important to pause and remember that our priority should be to spend time celebrating Christ’s birth and not forget to invite Jesus to his own party.

Christmas is far more than a celebration of an event from long ago or a modern holiday centered around shopping. Mindfully take time to listen to how God continues to speak through the Christmas story as the Gospel narratives centered around the birth of Jesus provid…
Post a Comment
Read more 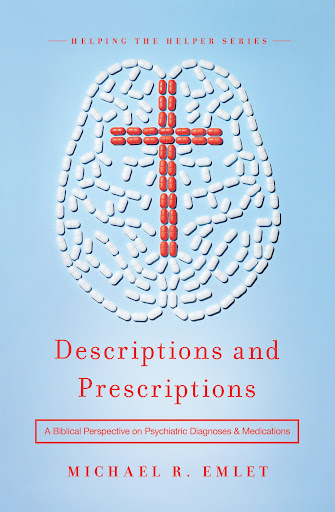 Descriptions and Prescriptions: A Biblical Perspective on Psychiatric Diagnoses and Medications is a resource for Christians written by Dr. Michael Emlet. It's written primarily for pastors, Christian counselors, small group leaders, and ministry facilitators, but I believe any Christian can benefit from reading this. We all have a sphere of influence within our friends, families, and churches, and undoubtedly, we all know at least one person who struggles with mental illness. Dr. Emlet was a family physician for 12 years and then transferred to CCEF to be a counselor and faculty member. The book description says:

"OCD, ADHD, PTSD, Bipolar Disorder . . . these are not just diagnoses from the DSM; they are part of our everyday vocabulary and understanding of people. As Christians, how should we think about psychiatric diagnoses and their associated treatments? We can t afford to isolate ourselves and simply dismiss these categories as unbiblical. Nor can we afford to accept t…
1 comment
Read more 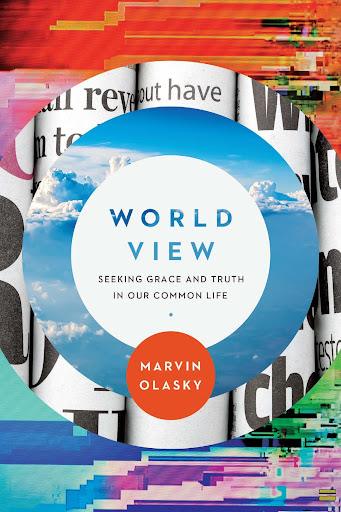 World View is a very unique book. It's a collection of columns that Marvin Olasky has written for World Magazine. I have never read World Magazine, so I went into this book blind and not sure what to expect. The back cover says:

"What would our common life be like if Christians were known not only for speaking truth, but also for demonstrating mercy? Marvin Olasky, best-selling author and editor in chief of World Magazine describes this kind of salty Christianity in a far-ranging collection of columns from World. As Dr. Olasky comments on world events and also shares his personal interactions, readers will be encouraged to bring both grace and truth to every encounter. While deeply committed to standing for biblical truth in the public square, Olasky is just as interested in Christians living out the biblical virtues of humility, kindness, and mercy in all of life. His call for biblical values to include both truth and grace, makes his voice stand out in a world that often f…
Post a Comment
Read more
More posts